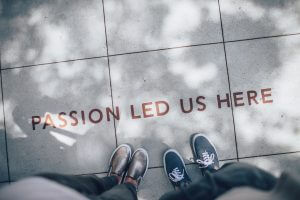 How Is Online Video Changing The Entertainment Industry And Our Culture?

It’s not news that the conventional entertainment industry is in trouble; there is falling viewership for prime time TV and people are just not as interested in what the local newspaper has to tell about world events as they used to be. The reason probably is access to the powerful tool called the internet. While the internet challenged through the vast knowledge base it provided, now it challenges through visual entertainment as well. Of all the segments of the World Wide Web, the online video industry is one of the fastest growing forms of entertainment as well as marketing.

The organized entertainment industry of our time now faces new challenges everyday from the rapidly growing online video networks. Not only are these networks run by the organized industries of yesteryear’s that have realized the new trend and adjusted, social networks like YouTube and Yahoo’s Video sharing are the order of the day.

Social networks like MySpace and Facebook are throwing up videos from unknown bands that are making it big without actually spending the hundreds of dollars our music ‘stars’ spend on their videos. Those who are going along with the trend are not only growing in numbers but also in popularity since its no longer a matter of going out to buy a record, its about a few clicks and the video is yours to watch.

Surely the internet has its own culture, people from all around the world meet and talk here, the culture is a mix of who holds on to his values firmly or who impresses a value upon the other, but how are online videos changing our overall attitude? There is a huge web of video sharing and peer to peer sharing over the internet that is challenging the copyrights protected industry. Google, and YouTube via Google, are facing a lawsuit that would perhaps set the trend for what is, and what is not, legally acceptable with social networks sharing videos from copyrights protected mediums.

Similarly, not so long back Digg faced the power of the social networks when they decided to cover up the HD-DVD encryption keys their loyal visitors were sharing to prevent copyright infringements. The move gave them a demo of the people’s power within their own social network when there was a huge outcry by the users. They learned that you either go along with what your viewership wants or they switch to another base…yup, we are spoiled for choice! Consequently, Digg announced it would go down fighting if its fan base wanted that…they are back to sharing HD-DVD keys and the drama continues with challenge thrown up to those that have creative rights to their content.

Also, there is the change in our general manner of taking input. While we can assert that the value of ‘text’ has not, and will not, go down the change in our reading habits from reading to scanning text has already taken place. We no longer have the patience for long drawn out arguments; we’d rather click and be off to the next web destination if the argument gets to be tedious. The same is a huge power in the hands of the people now, the online video industry asserts with the quick ads and swift entertainment the impact visuals can make. Not only is the entertainment industry feeling the sting of this power in the hands of the individual, the advertising industry, travel industry and even real estate agents are now converting to the use of visual clips with their text marketing. The area is vast, ready for exploration and new developments. And with the cheap digital video cameras available and cell-phones galore, the online video industry is going to give the traditionalists a run for their money.

While all looks good, it certainly isn’t that rosy. The impact online video industry is making is one that is thrilling to watch but you do not want to become a part of it at the wrong moment. Be sure to watch out for the mobile phones around you, protect yourself from videos you do not want to see of yourself, or would not be comfortable showing friends, family or your current/future spouse. One man’s hilarious joke can be an embarrassment for another, and easier still, it’s available for all to view at a click! – Also Check Out “How the group watching feature works” 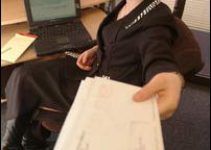 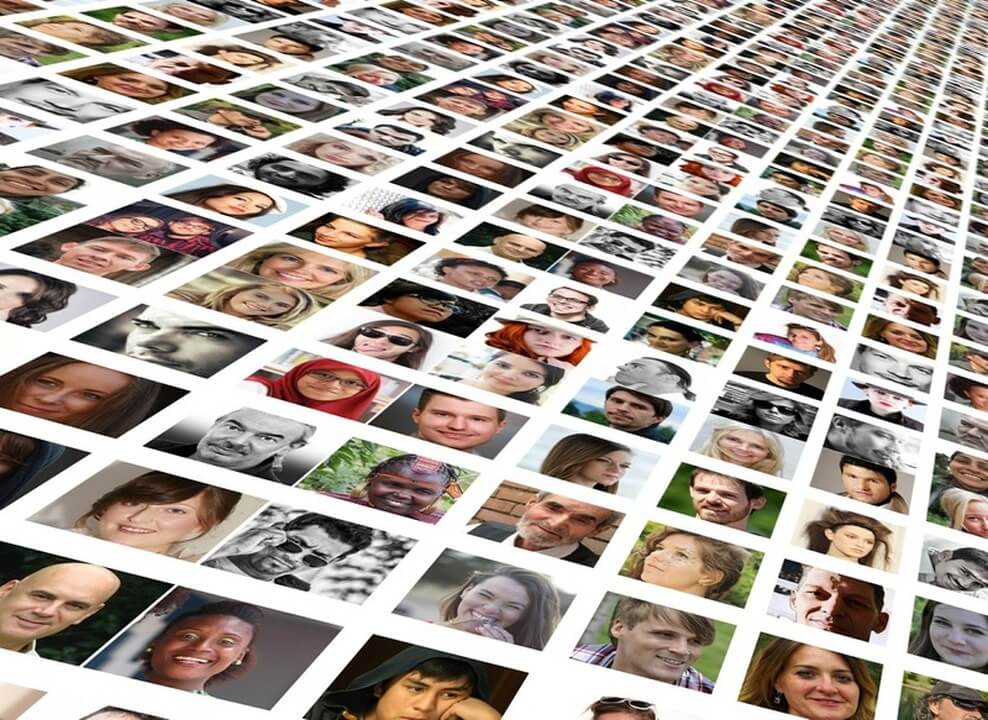