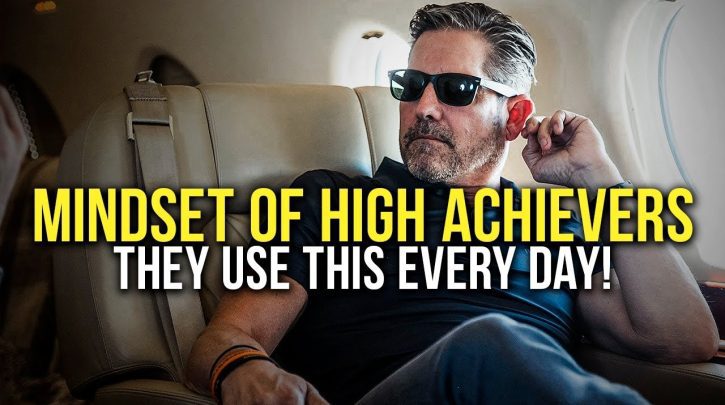 I heard it many times.

Marketers use it as a sales pitch to get prospects to take action immediately.

Some use it as a motivation to stop people from procrastinating.

But my understanding of ‘success loves speed’ is not some kind of sales pitch or motivational quote.

My understanding is that we have to take action fast when an idea strikes before the next door is opened to us.

When we have a clear goal in our minds, the law of attraction will start working. We may suddenly have an idea to do something. When that happens, we should take action fast, for two reasons. 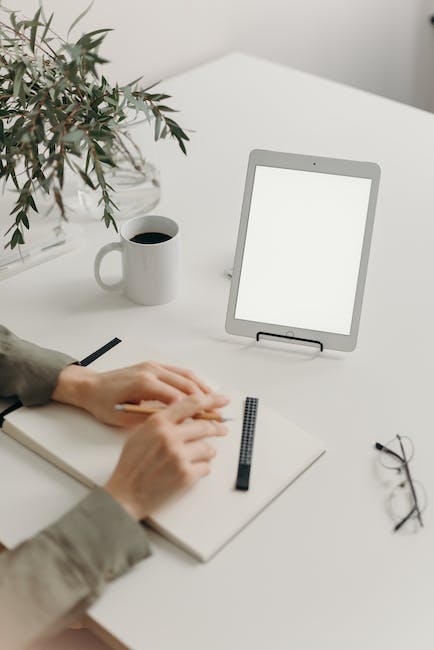 1) That idea is a milestone that you need to complete. The faster you complete it, the faster the next milestone will be revealed to you.

Not only do you need to complete it fast, but you also need to put in your best effort to do it, otherwise, the next idea may not come.

Interesting, life is like a game. You can’t move on to the next level until you’ve completed the current level.

Many people are stuck in life because they didn’t do their best or they simply procrastinate at a level.

2) The window of opportunity may be closed if you do not act fast.

In my early 20s, after being jobless for more than a year (I quit after reading Think And Grow Rich, LOL), my mother was dead worried. She knew that I won’t listen to her, so she suggested that I should talk to my dad’s friend, a successful businessman.

I did because I had a business idea and I needed funding!

This friend of my dad later became the business partner for my first business.

Why did he agree to partner with a rookie like me?

He had his motive too.

He had a son, who was the same age as me. Being born with a silver spoon, he wasn’t motivated to work. My dad’s friend was thinking of finding someone to partner with his son and motivate him, and I came into the picture.

Although this opportunity resulted in a loss of $50k in our first business venture, it was an important foundational lesson for me.

Also, my dad’s friend later became my close friend and mentor. He taught me a lot of things about business and investing.

Back to our topic today – Success loves speed.

Read More: Eat An Apple On Going To Bed And You’ll Keep

Read More: How to boost your Local SEO traffic 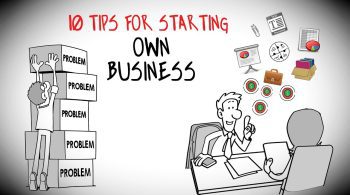 10 Tips for Starting your Own Business [ Must Watch ] 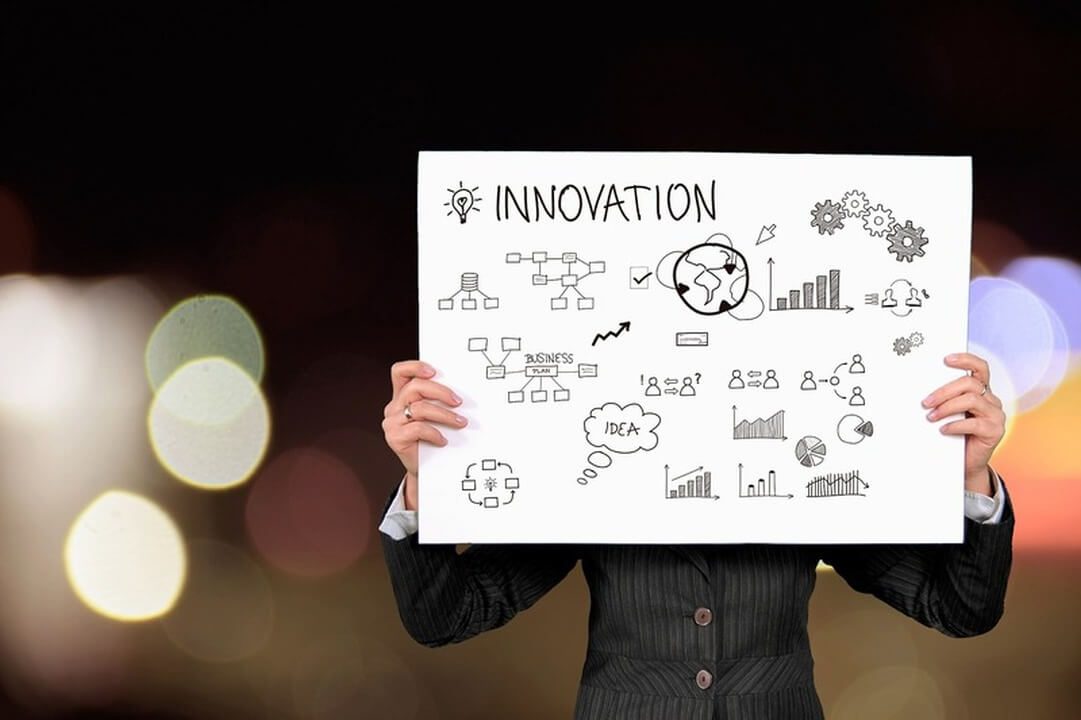 The Importance Of Having A Mentor