Home Cellphone Bill Secrets: How to Get a Better Plan (CBC Marketplace) 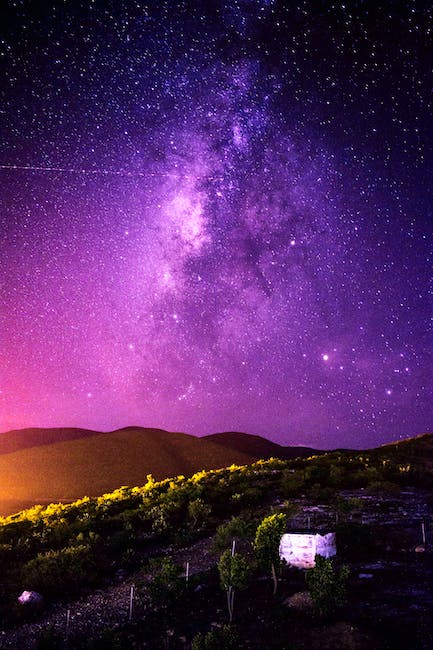